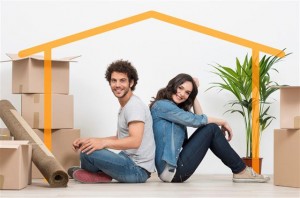 Some industry analysts are pessimistic about the outlook for the housing market; others are uncertain. Pat Stone, President and CEO of Williston Financial Group (WFG National Title’s parent company) is confident and emphatically upbeat. Speaking to title agents a few weeks ago at the Executive Management conference hosted by WFG’s Southwest Region, Pat described a perfect storm of positive indicators favoring the economy generally and housing in particular. The main items on his list:

Looking at the differing housing forecasts for next year, Pat noted that the Mortgage Bankers Association tends to be unduly pessimistic, while the National Association of Realtors is at the opposite extreme. “We need to be somewhere in between,” he suggested.

His prediction: The economy will grow by at least 3.5 percent annually over the next five quarters; consumer confidence will blow past the 95 mark (it hit 95.4 in October – its highest level in7 years); first-time buyers will return to the market in force, and as they do, home sales will increase from a slow walk to “a sprint”; the housing market will “normalize” and will be “much better” next year. By 2016, Pat predicts, “we’ll be talking about something else.”

The post Pat Stone Looks Ahead at the Housing Indicators — and Likes What He Sees appeared first on WFG National Title Insurance Company.